On March 5th, we held the seminar “Gender Equality and Sustainability” whose theme encompassed several UN SDGs, such as: # 5 – Gender Equality, # 14 – Life Below Water and # 17 – Partnerships for the Goals.

We would like to thank immensely everyone who was able to attend the day, and all the speakers in general, and in particular, to all the incredible women speakers, who shared their experiences, knowledge and voices. Leaving your beautiful and strong messages to everyone present.

Some presentations included names such as: Flavia Maia – President of WISTA Brazil and member of the DLW Board of Directors, Pilar Neves of Innovation Norway, Bianca Amorim and Luiza of Instituto Ecológico Aqualung, Maíra Oliveira from Equinor, Juliana OC from Eco Maré, in addition to more than special participations, from several of our participants, such as: Orlando Lira, Sara Pereira, Thaís Andrade, Leonardo Rodrigues, Gabriella Gomes and Yasmin Villaba. You were all fabulous!

Many thanks to the Marinha do Brasil, for having given up their beautiful space in the auditorium at the Directorate of Ports and Coasts. In addition, of course, of our partners in the organization at this event: WISTA Brazil, Instituto Ecológico Aqualung, Wilhelmsen group, Mattos Filho, Rystad Energy, Equinor and NBCC – Norwegian Brazilian Chamber of Commerce and in our beach clean up force on March 7th, at Praia do Leme, at 9am. Celebrating together, one day before the International Women’s Day.

We count on the participation of all! The change is collective. 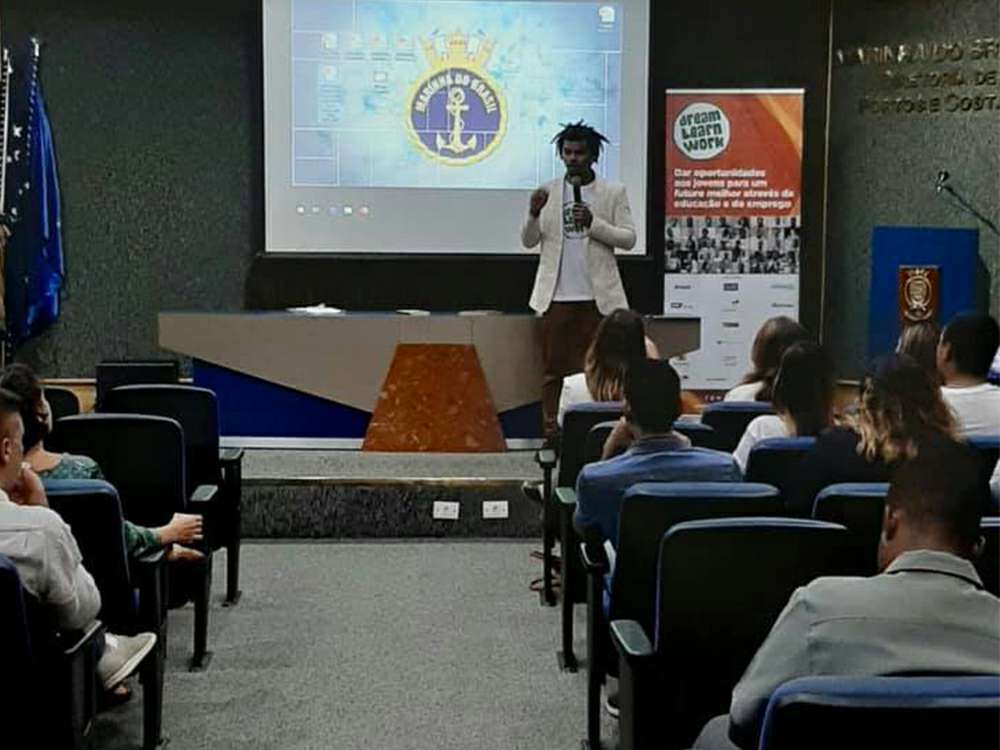 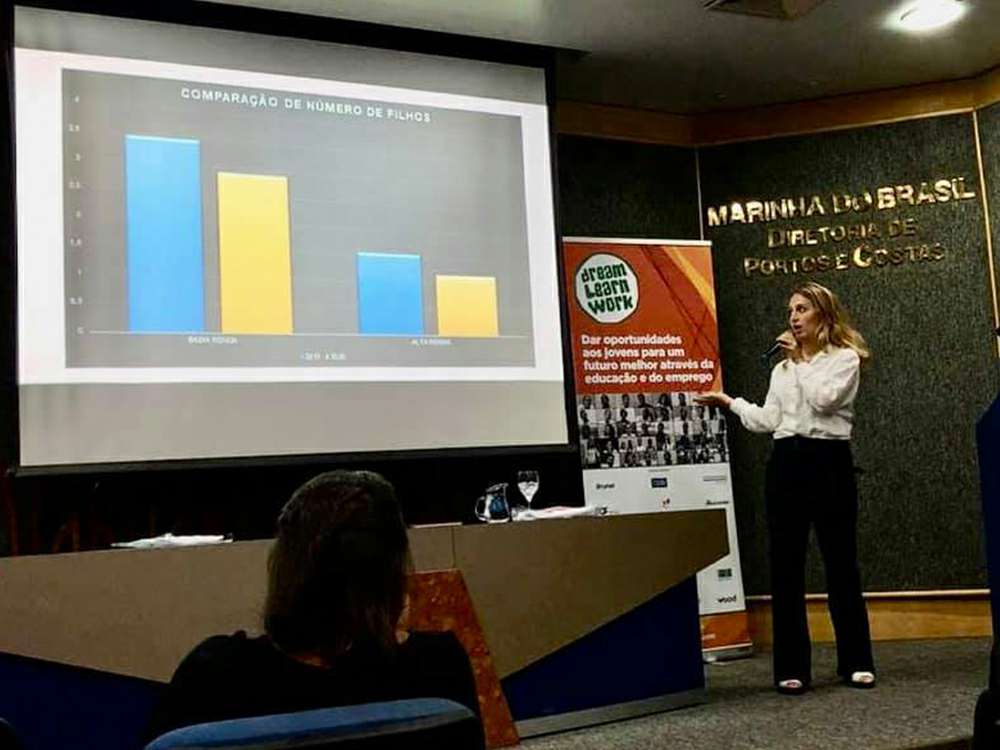 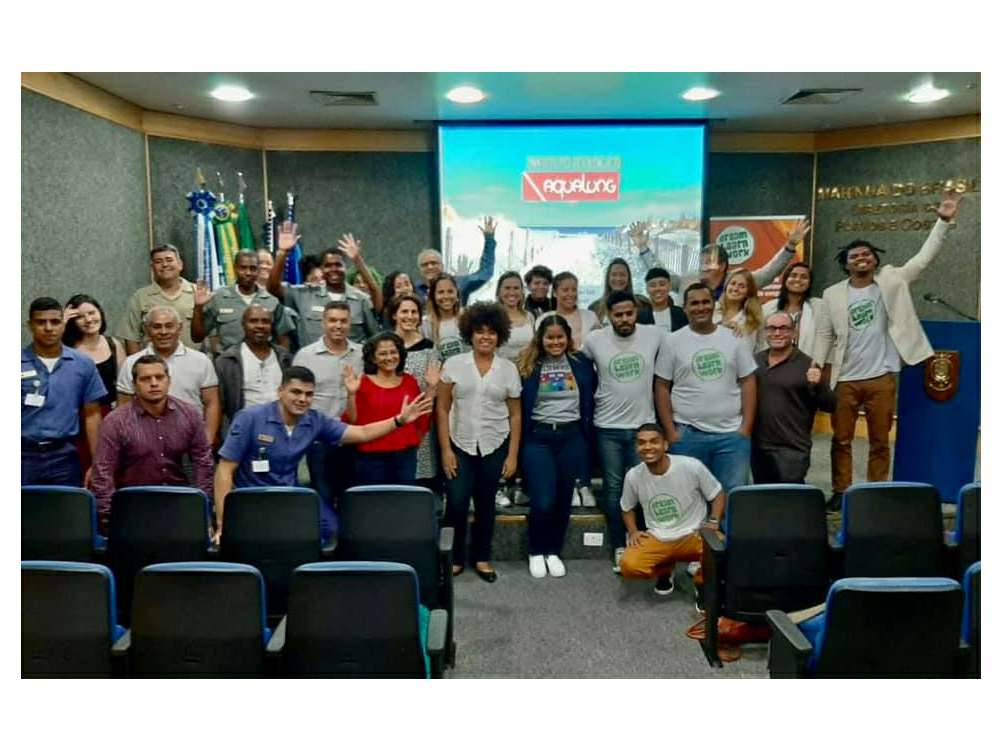 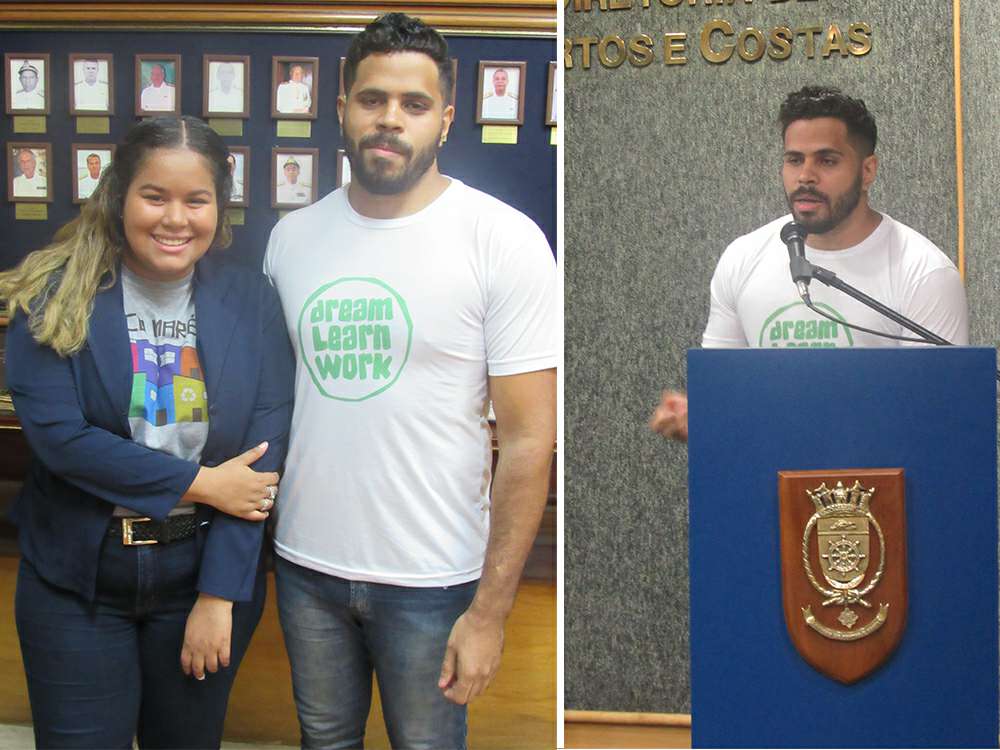 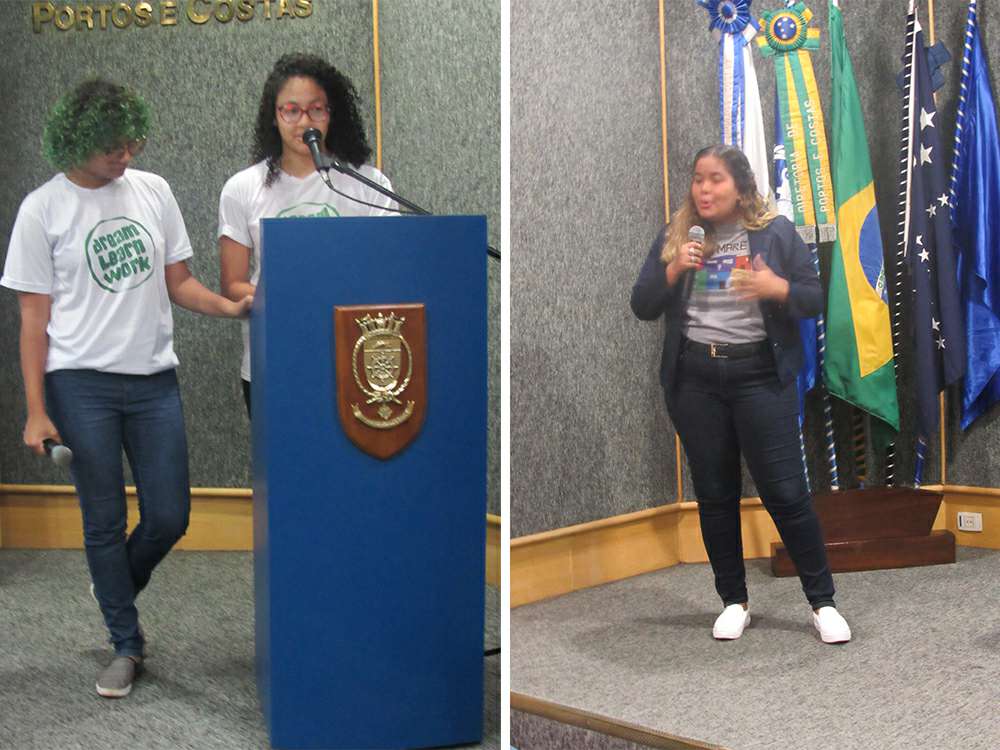 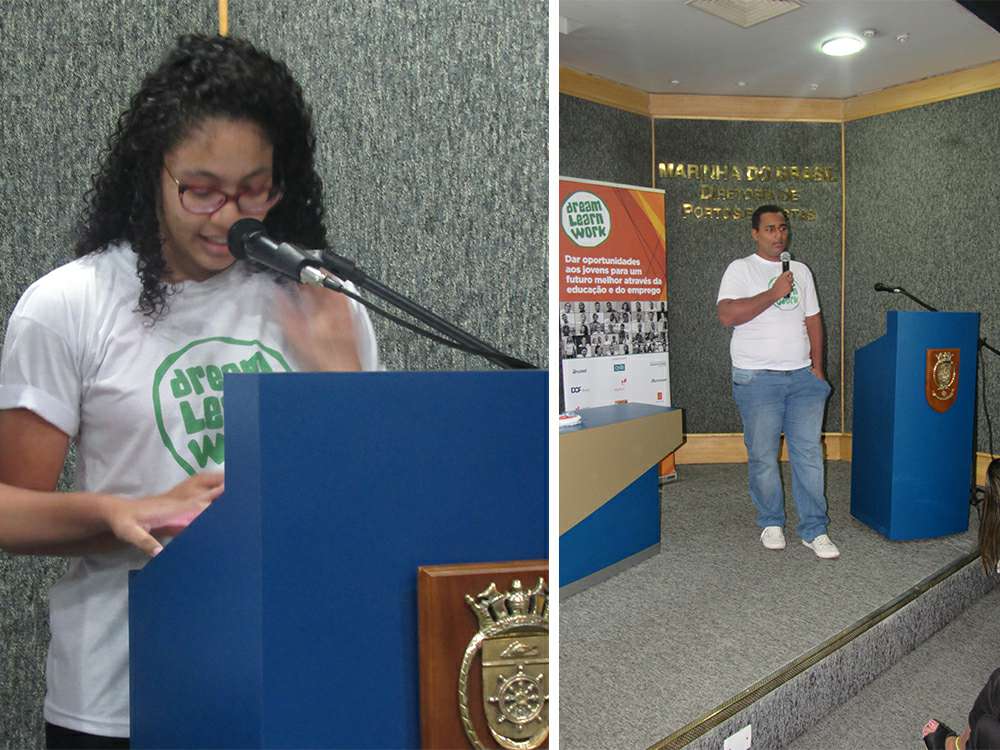 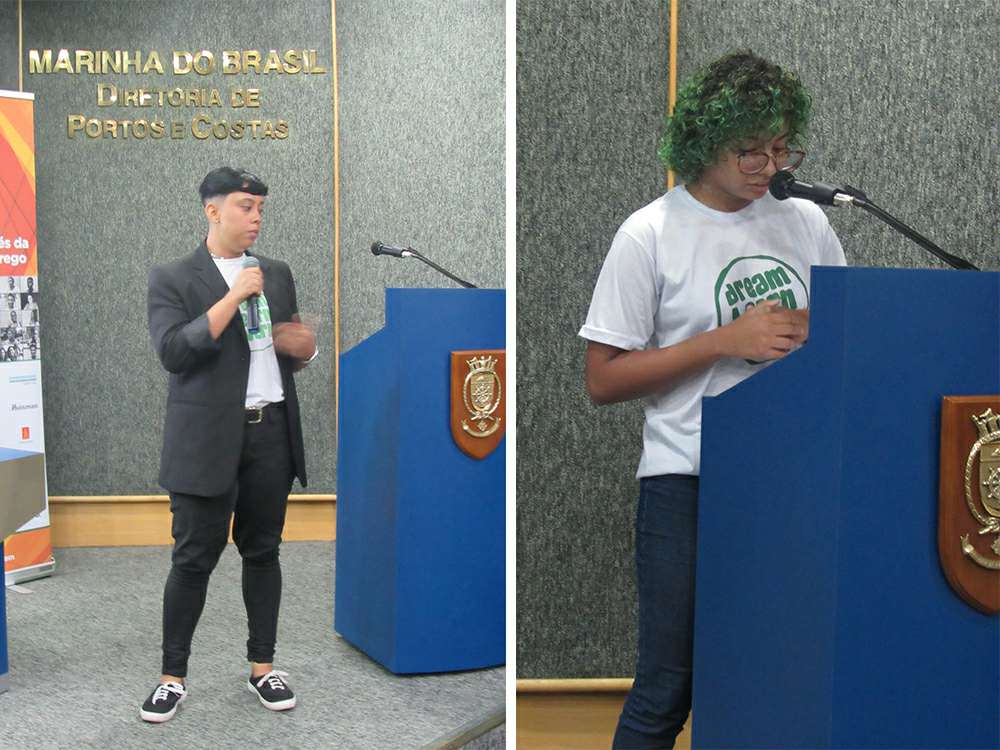 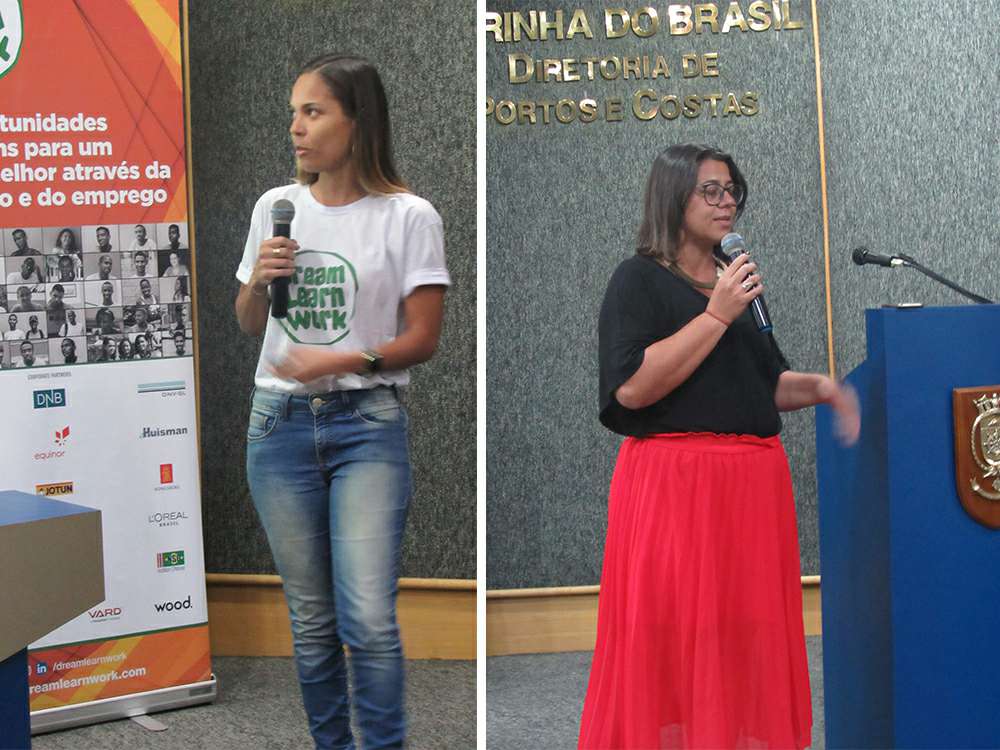 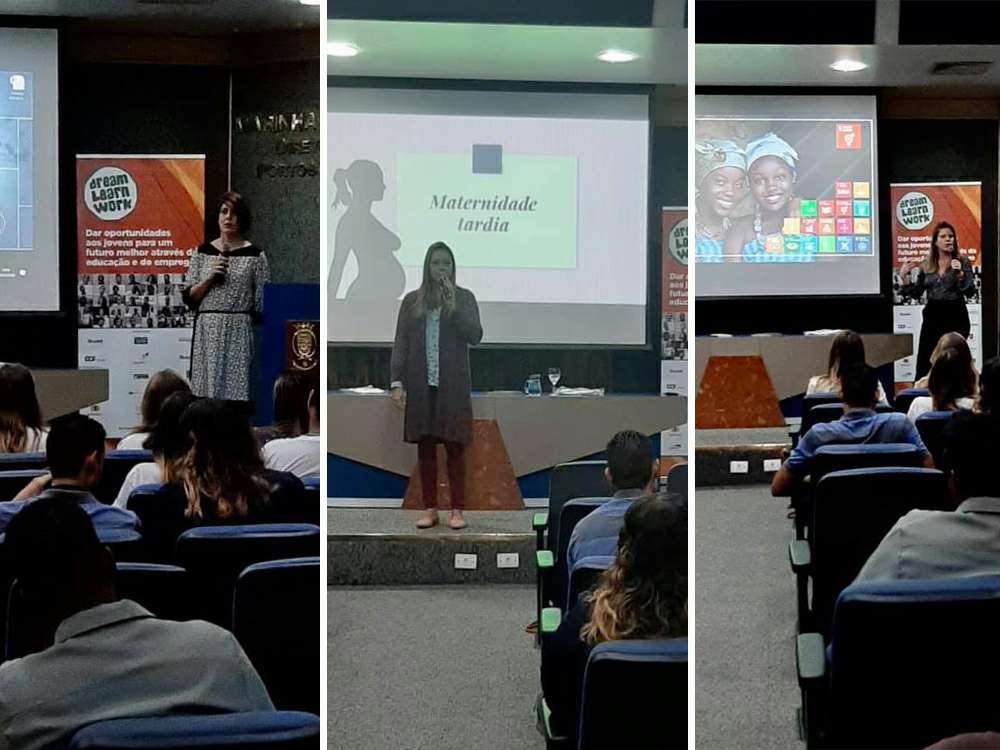