Dream Learn Work in VG, one of Norway’s biggest newspapers

In July, Dream Learn Work was featured in an article published in one of Norway’s biggest newspapers, VG (Verdens Gang). Due to the Olympic Games held in Rio, the article described a different side of Rio de Janeiro that would not be shining in the golden medals.

The Norwegian journalists went to one of Dream Learn Work´s workshops held in Santa Teresa where three of our participants were interviewed. The following week we invited them to visit two areas where many of our students live – Deodoro and Guadalupe, in the suburbs of Rio de Janeiro. Local guides showed us around the area before we ended the visit with coffee and cake at one of our participant’s home in Guadalupe, where the family was interviewed about Rio’s reality.

We see the reality of Rio through Dream Learn Work´s participants everyday. It can be tough and hard, but we also see that our participants, through the program, find a way to dream, become motivated to study and have the courage to make their future a brighter one. 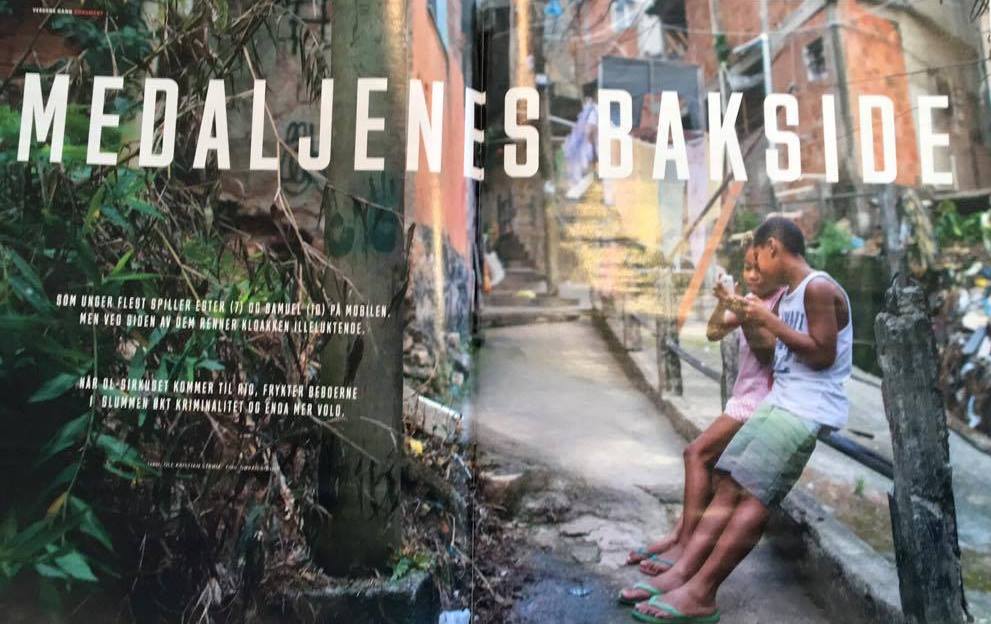 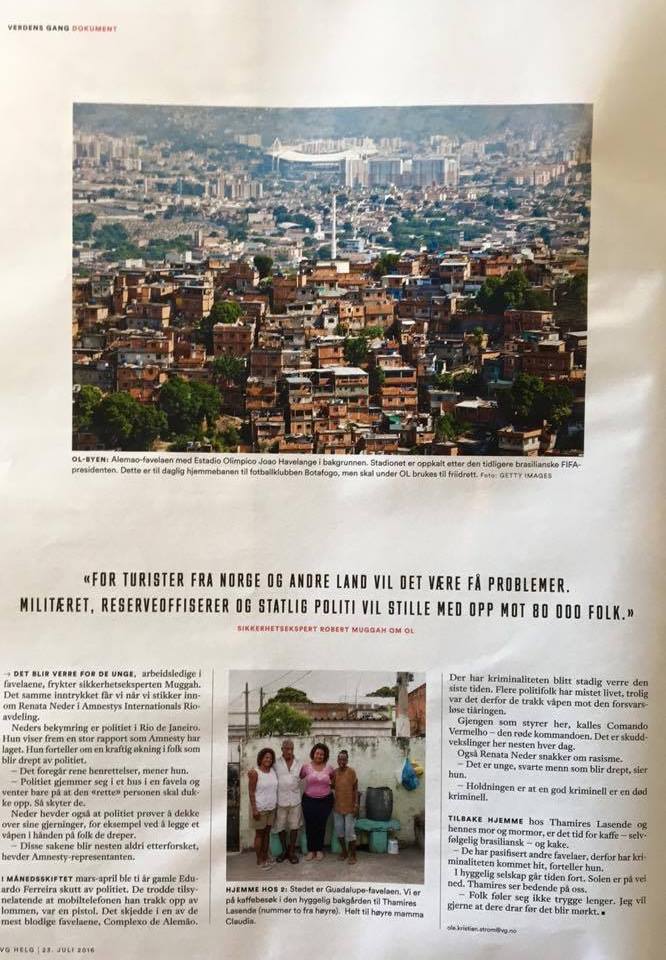 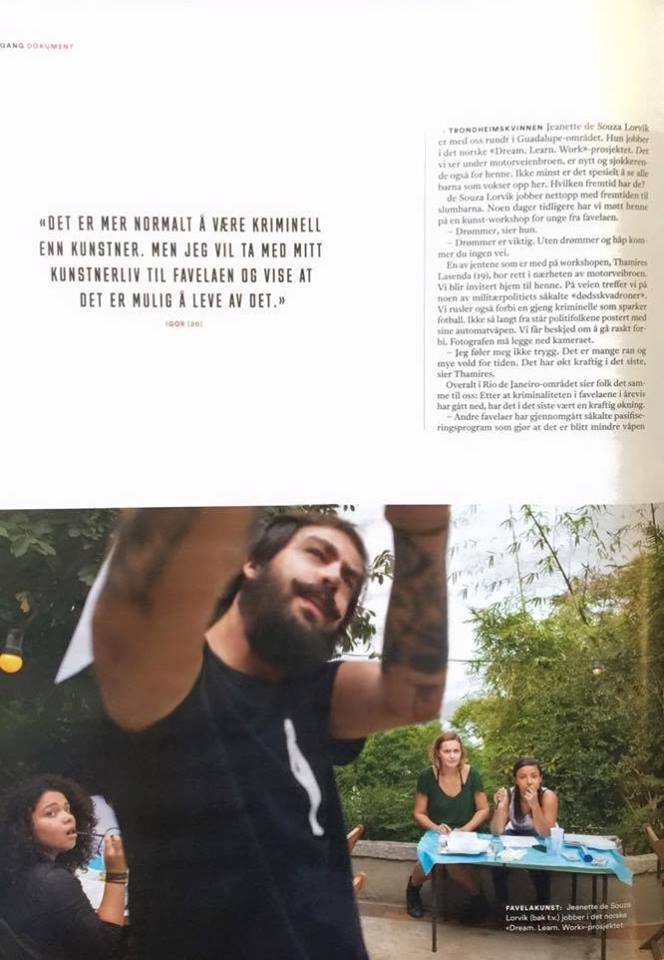 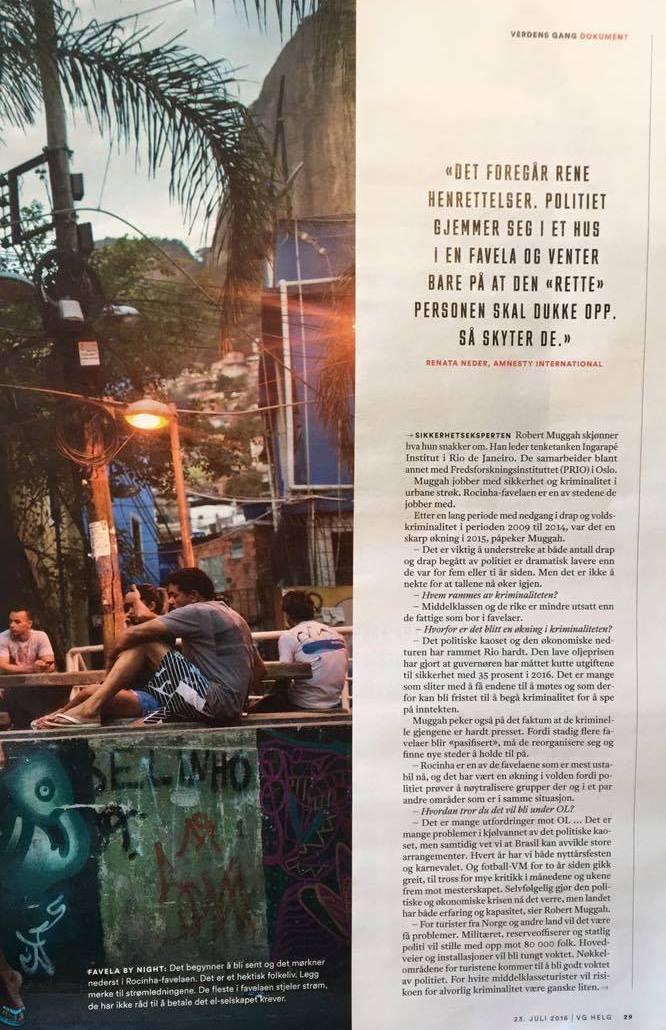 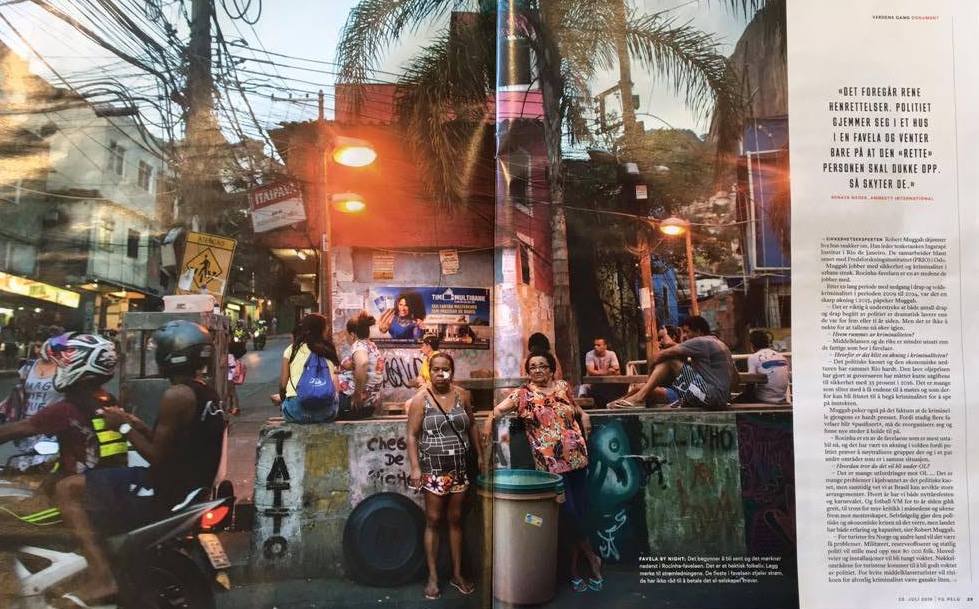 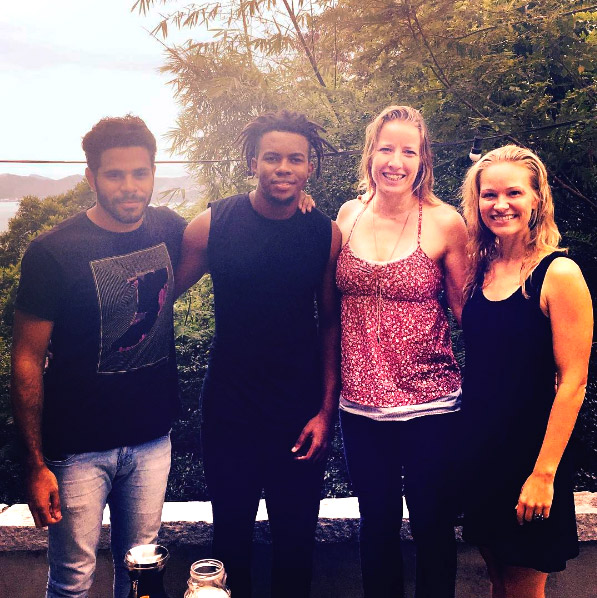