In August 2018, DLW published an article written by DNB about Rafael Lima, an employee at the Luxemburg office and DLW participant. Today, about a year later, Rafael wrote a statement to DLW about his experiences and story.

“I’m from the northeast region of Brazil, and my parents are a maid and a doorman. I am very proud of my parents and will be forever grateful for everything they have done for me and my brothers. My mother always told us she just wanted just one thing in life: for us to go to school so we could have a promising future. Since I was young I dreamed of leaving São Gonçalo. I never liked the city and even though I spent 22 years living there, I never stopped believing that one day I could change my life,” writes Rafael about life in Brazil and his family.

As a DLW student, Rafael participated in our mentoring program, mentored by former DNB director in Brazil, Arne-Christian Haukeland. He made the most out of this opportunity and used it to make his dream of leaving his hometown a reality. About this experience, he states:

“My life has changed through the opportunity I was given by DLW and DNB Luxembourg. In July 2017, I received an invitation to do a “summer internship” at DNB bank and it was three weeks of a lot of learning, accomplishments and happiness.

During this time, I worked in various departments to understand what the bank’s routine was like. From all sectors, it was in compliance that I stood out the most and I was able to help the team collecting data to make an audit report. At the end of the internship, the bank offered me a one-year contract, which was wonderful news,” continues Rafael about his work at DNB.

As he moved, he came across many new things, as he himself says:

“Besides the new work routine, I had some struggle with the language at the beginning, because here in Luxembourg there are three official languages and none of them are English, so some people don’t speak it. Also, I had to adapt to cold, including negative temperatures, and saw snow for the first time. I have also had the opportunity to travel a lot since I arrived in Luxembourg. There were many joys, but also I miss a lot of things. I miss my family, the food, my friends. I never thought I’d miss the 40-degree Rio heat. But over time I adapted to everything. When I miss people, I use social networks to communicate with my family and friends.”

However, despite all the drastic changes and longing, he says it has adapted very easily.

“When we have a good living condition, the adaptation process becomes less painful. Here in Luxembourg everything works: we have quality public transport, health and education, and a low level of violence. Here the population lives happily. I have nothing to complain about this country,” he compliments his new home, now permanent, since the bank recently offered him a permanent contract.

“After two years of hard work, dedication and learning, and now with this new opportunity, I no longer think about returning to Brazil. I was very happy with the offer because my commitment was being recognized. I will continue to strive to do my best and contribute to the growth of the company that welcomed me and did not care where I came from or my background.

DNB is a great place to work. At DNB Luxembourg we have people from 16 different nationalities and I love it because you deal with many different types of people and different cultures,” he exalts the company’s multiculturalism, one of his favorite things there.

“Sometimes all a person needs is simply an opportunity to show what they can do. Thanks to DNB and DLW I had this opportunity. My next goals are to complete my HR Management degree, to study French, to contribute to the bank’s growth, to do a good job in HR, because it is my area of expertise, and to continue traveling a lot, which is my hobby,” thanks Rafael and tells about your plans.

“I finish this statement by saying that you should never give up on your dreams, however difficult or even impossible it may seem to be to achieve them. Always have hope, because one day it will come true and you will see that all the waiting was worth it,” concludes Rafael with a message to his countrymen from Guaxindiba and other young people around the world. 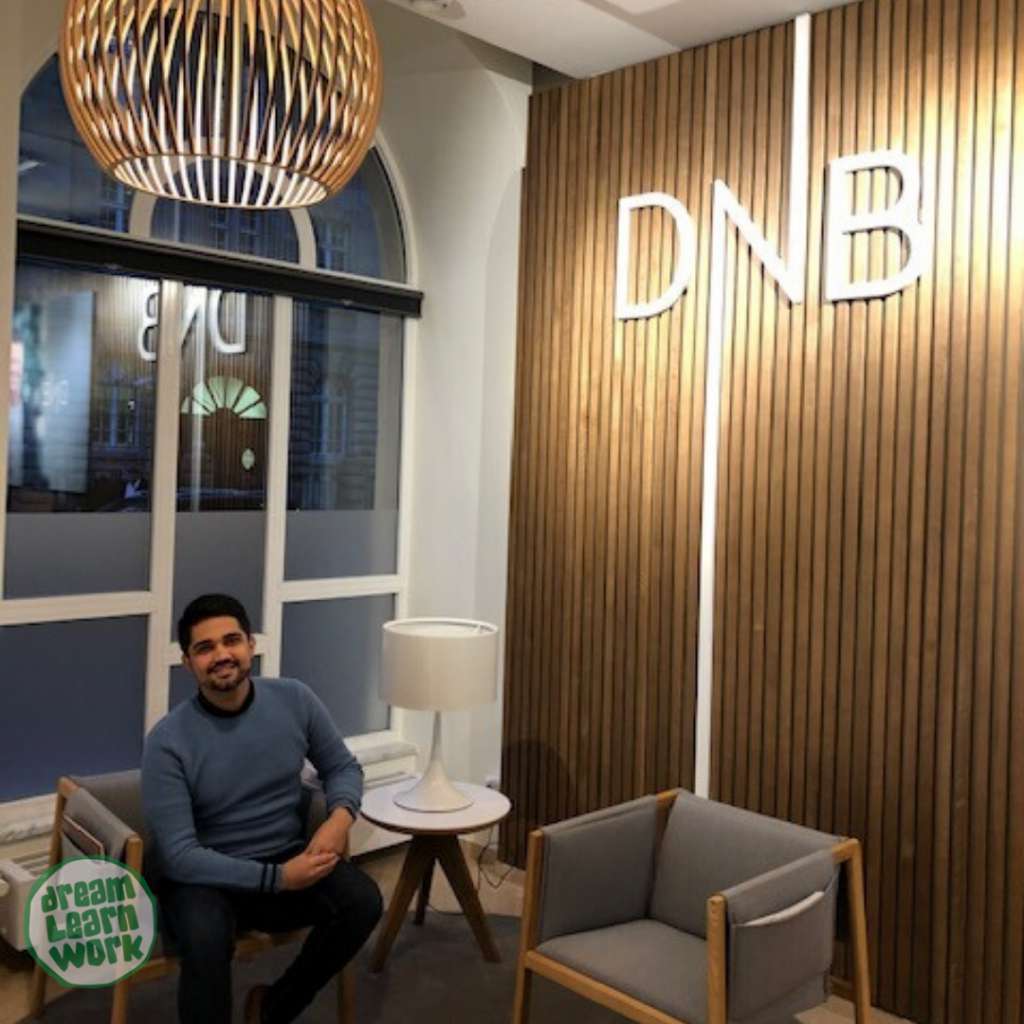