Mentoring in partnership with Statoil

In 2017, our mentoring program was implemented in partnership with the Norwegian company Statoil. Within six months, eight students and eight Statoil employees attended the program.

Dream Learn Work’s mentoring program was developed and tested in 2015 and is composed of useful features for learning. Some examples are: materials and tools about the process benefits, questionnaires prior to the start, training workshops for volunteer mentors and evaluations during and at the end of the period. The project was created aiming to help the youths who attend the DLW program to find a career path, to plan the next step to keep evolving themselves and to explore career opportunities.

Paulo Van Der Ven, one of Statoil’s volunteers, declared: “The mentoring was extremely positive in many ways for both sides. I recommend that other professionals take part. It’s a growth opportunity for both the volunteer and the student. Many might think that the mentor only guides, but they learn a lot, too.”

Wendell Barreto, Van Der Ven’s mentee, said: “The mentoring with Paulo Van Der Ven, to me, was really amazing. During the time I was with him, I did things I never thought I would do: I met and became friends with a multinational company manager because of him, I had the opportunity to visit a shipyard and talked to the head of the electric area, I saw oil up close, among other things. If I had to add something, I’d extend the experience for more time, because it was something that completely changed my life.”

The mentoring program has been having better-than-expected results. Van der Ven stated that he became really happy when Barreto got in touch with him to talk about a job interview.

“One of the most special moments of the mentoring was the day when my mentee called me, showing his happiness because he got his first job interview, and asked my help to prepare him. And, although he was not selected for the job, it was really nice to see his excitement. After that, he entered a new selection process with more experience and confidence”, he said.

We also asked Barreto about the most significant moment of the program: “One of the most important things this mentoring provided me was not only the possibility to dream about working for a big company someday, but also to start to better understand what the corporations want from a professional. It motivated me to set short, medium and long term goals. These were subjects I didn’t think about before, and today I am sure they are extremely important. It would be great if other employees participated, because a mentor helps a lot in the beginning of the youngsters’ careers. They can pass all the experience that they have, both professional and personal, and they can show that we can get to hold a prominent place in a big corporation with effort and dedication”, said the mentee. 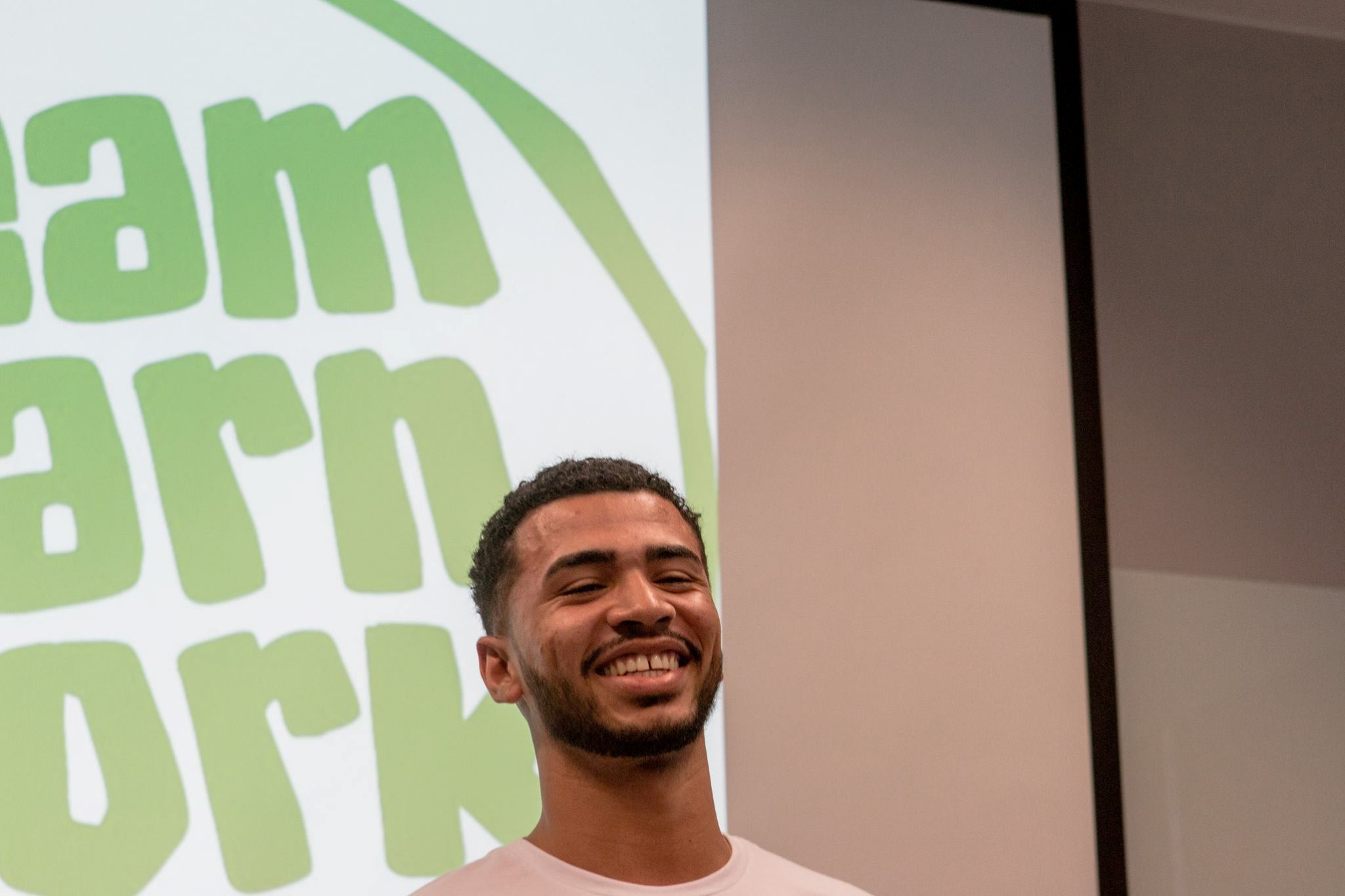 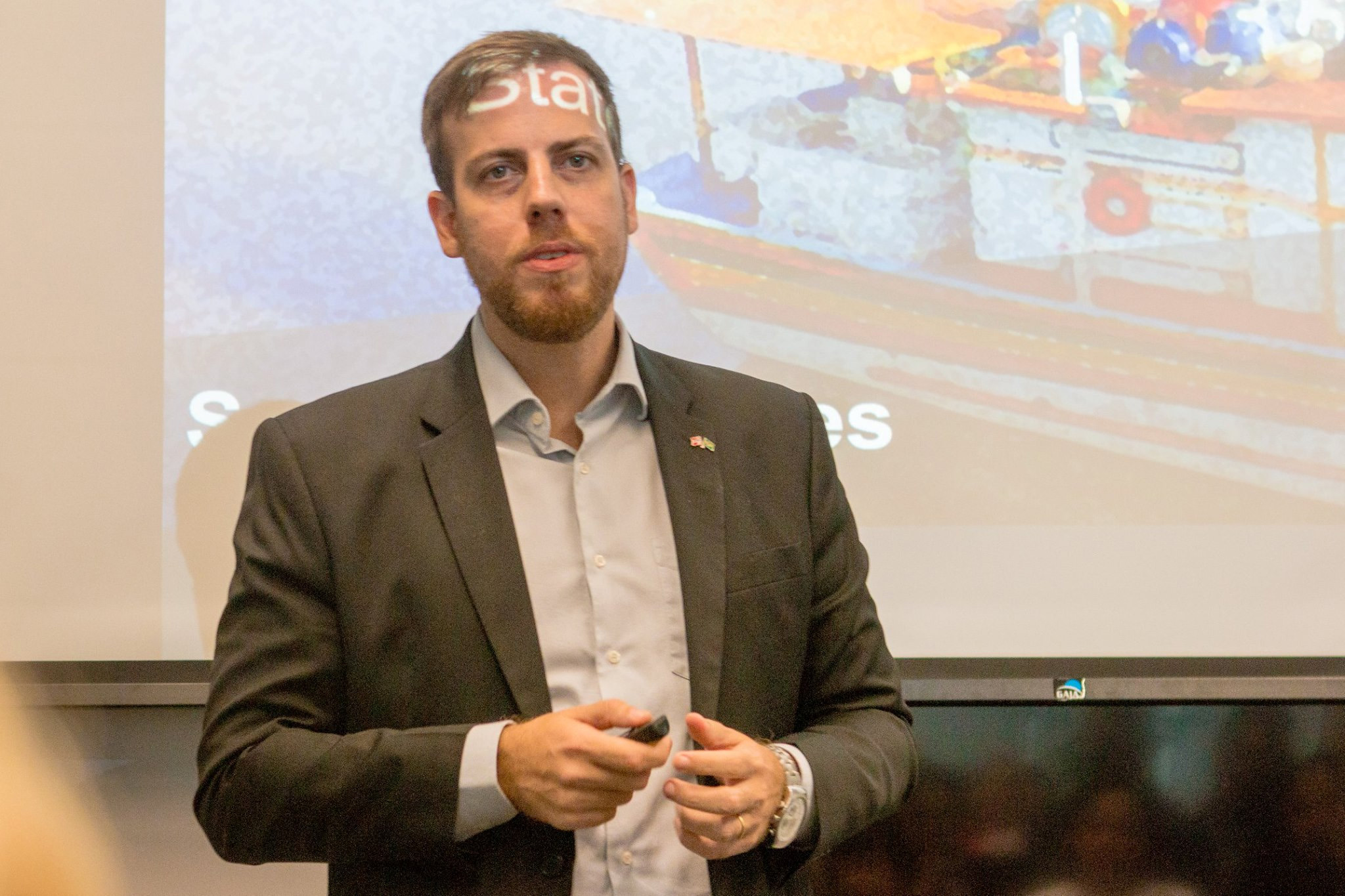